The Citadel has crowned the town for 400 years. In 1602, the king’s engineer, Raymond de Bonnefons, who was in charge of the fortification of Provence, undertook the construction of a massive defensive tower on the “hill of mills”. The tower, now called “donjon”, is typical of 16th and 17th century coastal fortifications. Its construction, which was commissioned by Henry IV, was part of a defense program for the Provencal coast to deter the Spanish from invading. The fortress lost its strategic role in 1873 as its ramparts were not sufficiently strong to withstand modern shells that had now replaced cannonballs.

In 2013, the museum of maritime history opens its doors after a major restoration campaign of the dungeon. By telling the story of tropezian sailors on all seas of the world, this museum highlights the precious heritage of generations of fishermen and especially merchant seamen. Through centuries, those sailors shaped this town that is nowadays Saint-Tropez.

Entrance fee: 4.00€
Free for children under 12 years and ICOM card owners (on presentation of proof) 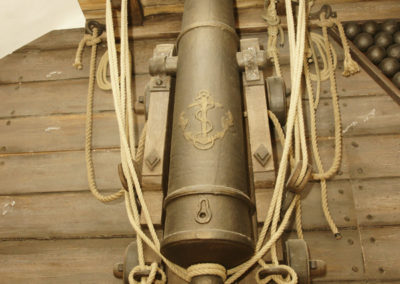 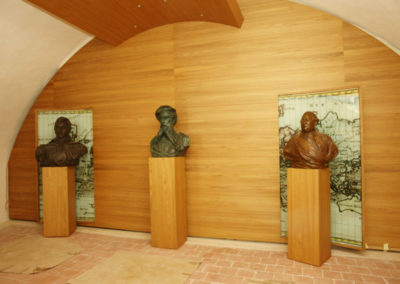 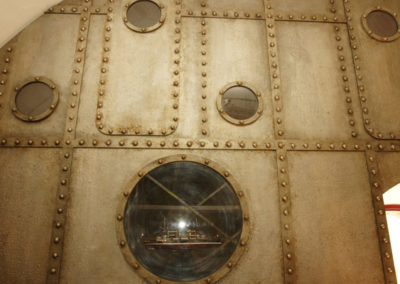 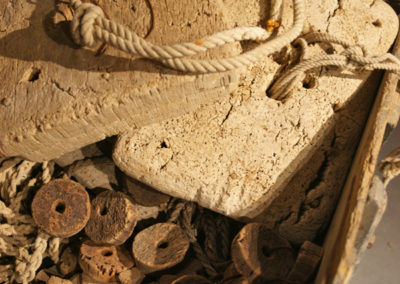 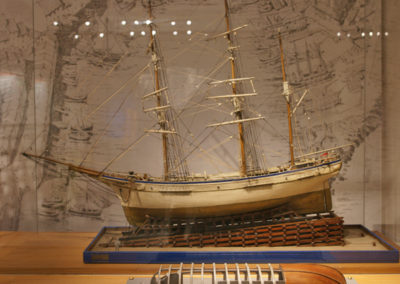 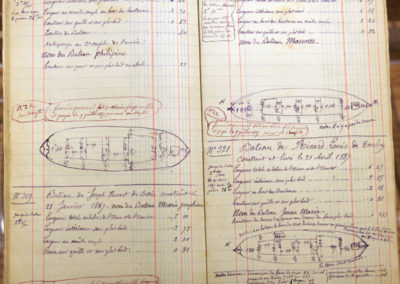 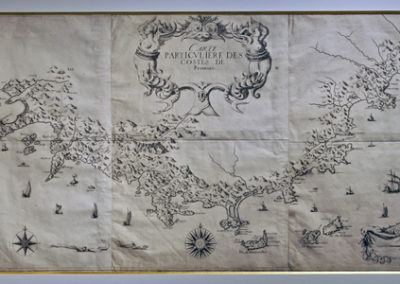 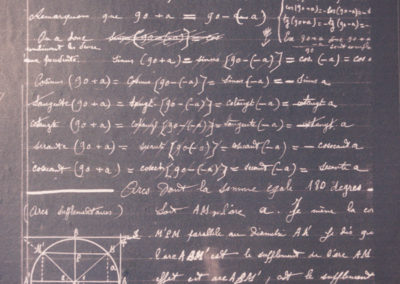 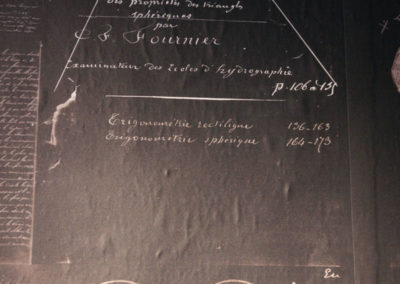 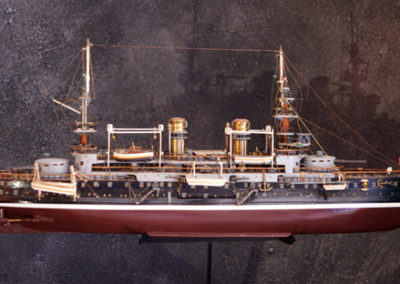 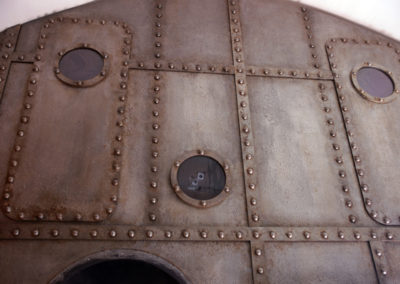 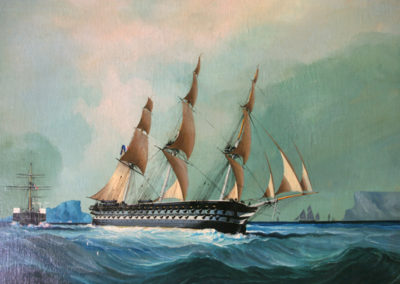 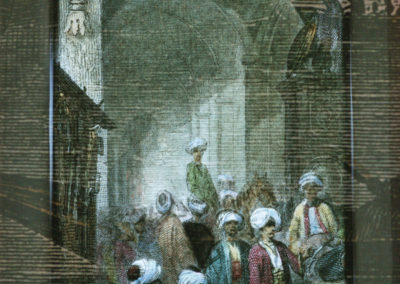 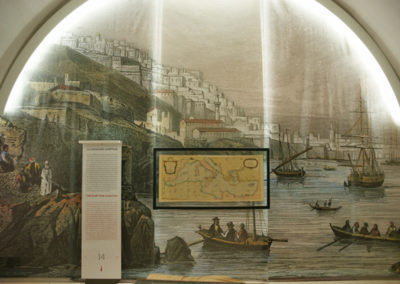 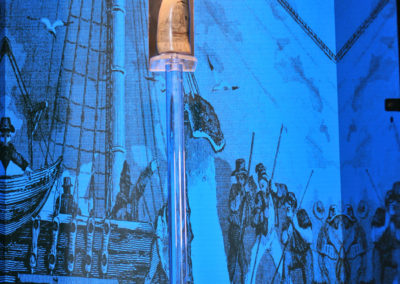 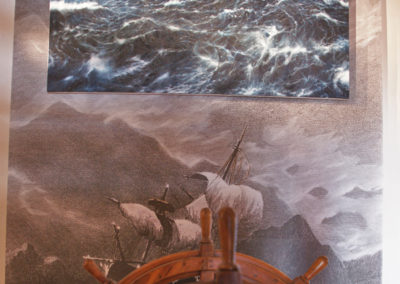 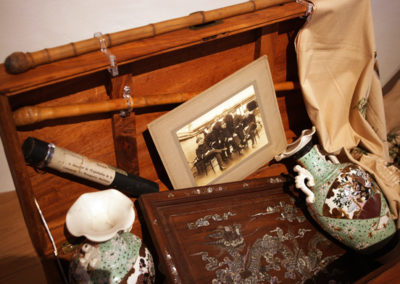 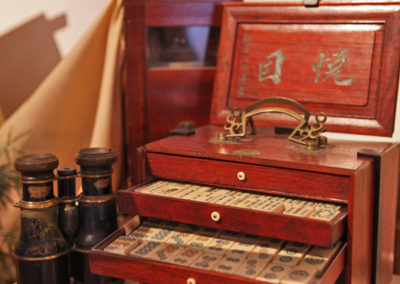 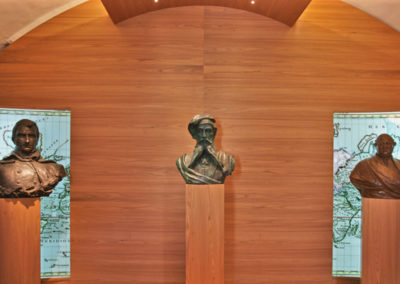 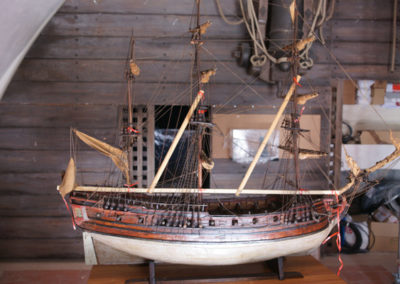 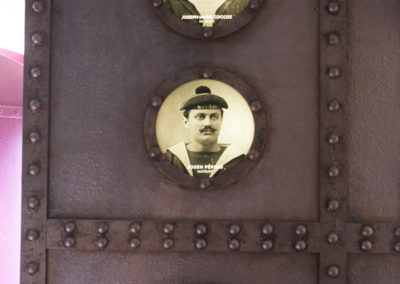 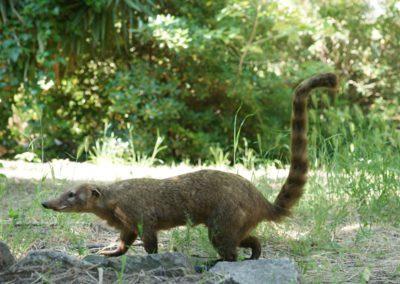 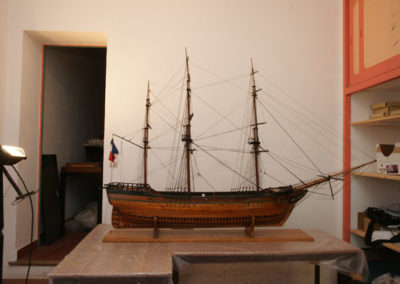 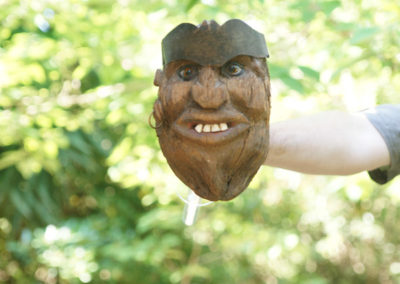 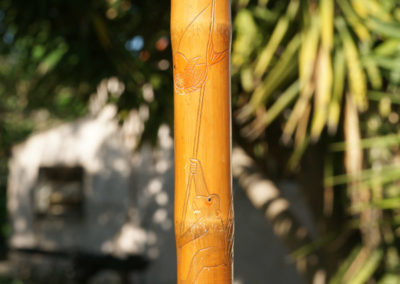 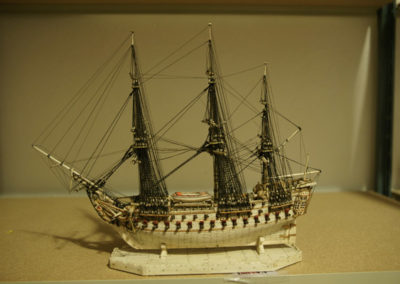